Frontman Jay Beech met drummer Adam Sachs while interning at a New York recording studio where Adam worked as an assistant. The two became fast friends, their constant hanging out growing to include guitarist Andrew Bailey​
(DIIV) and bassist Gabe Wax, who’d eventually be replaced by another friend, Alex Crawford. All were embedded in
New York’s DIY music scene through their respective projects, with years of playing house shows and booking their
own tours under their belts. It wasn’t until a random day of extra studio time booked for another project that the four
of them actually played together.
“So Removed” is grungy dark-wave, tethered to daily anxiety without resorting to cynicism. The noisy dissonance of
Sonic Youth, the edgy hooks of early Pixies, and the clever, cerebral sneering of The Fall simmer as touchstones
within the album, sharp and prodding at the details, pulsing with urgency. 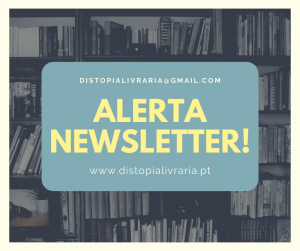 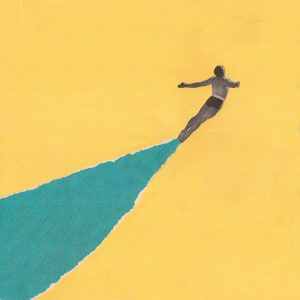 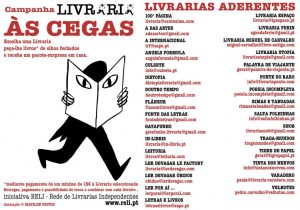 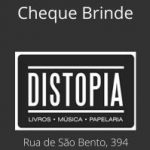 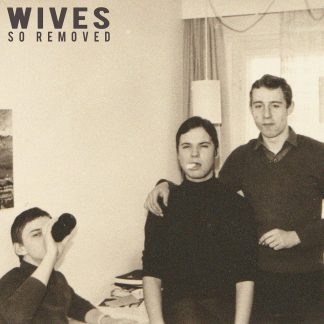